CROWN initiative – 2016 in review and what is ahead?

December tends to be a month of annual reviews and planning for the New Year ahead. I felt it would be good to reflect on the passing year to see how far the initiative has progressed and, foremost, where we are heading.

The CROWN Initiative had its official launch in November 2014 at the COMET IVth meeting. Nevertheless, it wasn’t until late 2015 that it could properly spread its wings thanks to the grant from the British Medical Association that included funding for the administrative support. The BMA grant allowed promotion of the CROWN activities, to raise awareness about ongoing core outcome set projects, and disseminate the core outcome set for prematurity trials (van ‘t Hooft et al 2016) developed with the involvement of the CROWN journal editors. 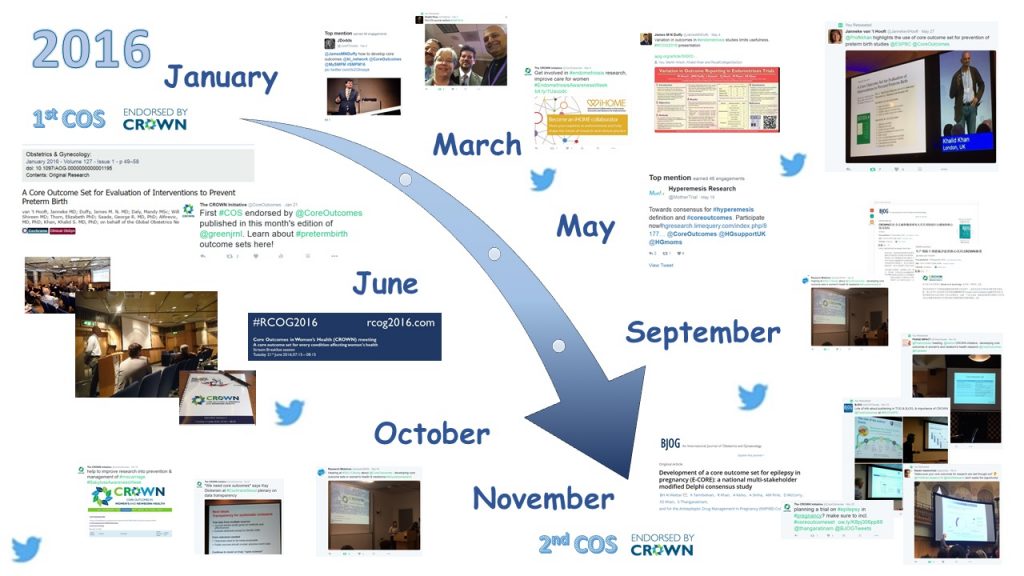 In 2016 the CROWN initiative expanded to involve neonatology journals, re-branding to become ‘Core Outcomes in Women and Newborn Health’. We held a successful workshop on the importance of core outcome sets in women’s health research at the Royal College of Obstetricians and Gynaecologists Congress in June, promoted the initiative at local and international conferences and we are fostering collaborations with organisations, which also work towards the betterment of the research standards. We have closely collaborated with COMET initiative by adopting, disseminating and contributing to the development of the methodology standards for the COS development. We support over ten ongoing projects aiming to identify a minimum set of outcomes to report in intervention trials in areas ranging from intimate patient violence to gynaecology conditions, and from pregnancy complications to neonatology (see here).

It’s been a busy year, however, our work is not done yet, and it won’t be until we achieve our 2030 vision of core outcome sets for every condition in women’s and newborn health. With over 30 ongoing core outcome sets (see below) it is clear that researchers in women’s health responded to the call. The next step is to ensure that the COS are developed according to the best available standards and are incorporated in clinical trials and systematic reviews, and recognised by policy developers. 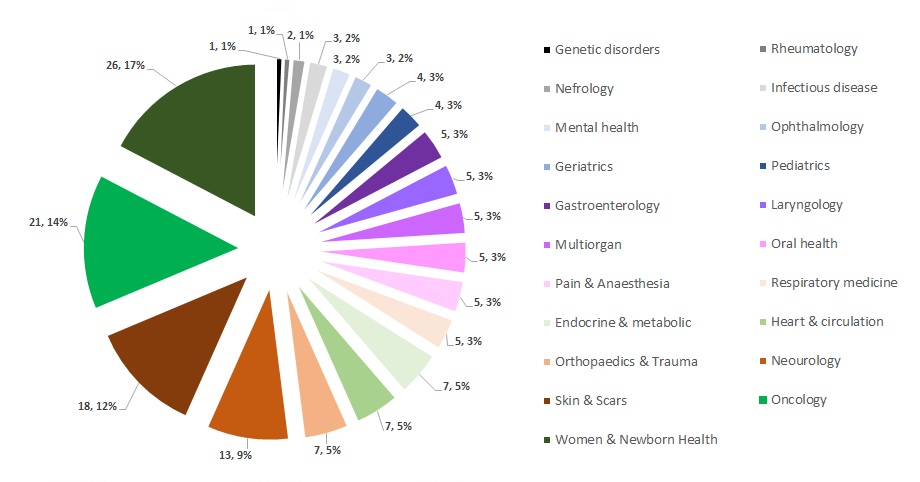